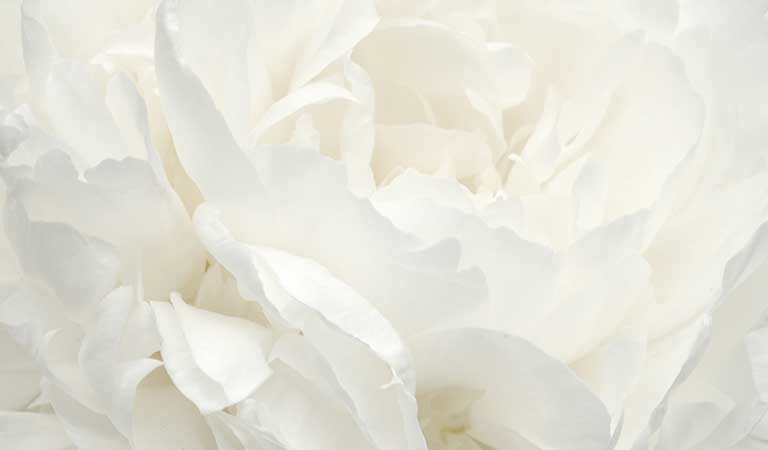 The Dermal clinicians at Melbourne Laser & Aesthetic Centre offer the most technically advanced facial rejuvenation procedures available. Armed with a full spectrum of medical grade laser systems in combination with advanced rejuvenation techniques, the experienced Dermal clinicians offer outstanding results. Treatments are aimed to prevent the signs of aging, reverse the symptoms of aging and to maintain the results achieved with such treatments.

The Melbourne Laser & Aesthetic Centre dermal clinicians are highly qualified and offer over 30 years of professional experience. In fact, the directors were the first to introduce IPL and Laser technologies in the Melbourne CBD and are pioneers in laser for facial rejuvenation.

The Centre’s clinicians use a range of technologies, offering laser treatment for skin maintenance to the most advanced high precision fractional resurfacing technologies for rejuvenation and scar removal. The Melbourne Laser & Aesthetic Centre’s reputation and results speak for themselves. 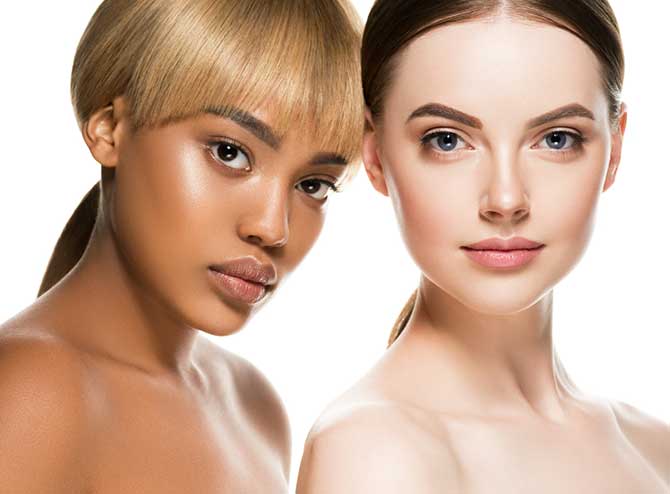 There are many skin conditions that lasers and IPL are used to treat. Some treatments aim to remove the condition in its entirety, yet others are used to diminish symptoms, reduce the condition and produce long term resolution. Using condition specific laser skin treatment, Melbourne Laser & Aesthetic Centre’s clinicians can improve the skin’s appearance.

The Q Switched Laser is optimal for Laser toning. Laser skin toning uses a photoacoustic mechanism that targets open and congested pores, uneven skin colour and texture. The effect of this laser treatment results in the gradual stimulation of collagen and an improvement in skin colour and fine lines. The Q Switched Nd:YAG 1064nm laser is renowned for its clarifying effects on skin tone and rejuvenation through collagen stimulation. This is referred to as Laser Toning. A course of treatments offers an unrivalled refreshed, brighter and rejuvenated skin appearance.

Collagen Genesis and skin tightening laser treatments using Nd YAG laser technology to stimulate new collagen growth. Nd YAG Lasers produce heat within the dermis to stimulate rejuvenation and promote tightening. This occurs due to the contraction and stimulation of collagen through a thermal denaturation process. The longer wavelength of the Nd YAG 1064nm laser is renowned for its non-invasive, non-ablative method to stimulate collagen and improve skin texture. A course of regular laser treatments offers smoother, tighter and refreshed skin complexion. Interval of 3-4 weeks are recommended.

Laser Resurfacing Melbourne Laser & Aesthetic Centre utilizes ablative and non-ablative Fractional laser technologies to rejuvenate the skin. Advanced mixed laser technology is used to vaporize micro columns of tissue to stimulate natural healing, repair and remodelling of the skin. Newly formed skin and stimulation of new collagen dramatically rejuvenate the skin’s appearance with little to no downtime. The uniqueness of this system is the combination of CO2 and 1540nm wavelengths to resurface the skin, stimulate collagen and tighten the skin simultaneously. See Laser Resurfacing for more information.

Radio frequency (RF) energy is the most recent technology to produce non-invasive, non-ablative skin tightening and rejuvenation. Particularly the FORMA Skin Tightning produces a uniform, controlled and gentle heating resulting in a smoother tighter skin and facial contours. For Face and Body tightening and skin refinement.

Most recently the RF technology has been combined with a mildly ablative technology producing an extraordinary dual action creating the most innovative treatment for simultaneous skin tightening and rejuvenation. The Fractora RF skin resurfacing and tightening treatment combined with exclusive techniques used by the dermal clinicians at Melbourne Laser & Aesthetic Centre offer exceptional facial rejuvenation.

Lasers for all skin tones: Pale skin to the Darkest Skin Tone

Melbourne Laser & Aesthetic Centre is fully equipped with laser technologies for all the skin tones. All the skin colours are treatable: from the palest skin to the darkest skin tones. The clinicians are specialists in treating dark skin tones including Asian, Indian and Afro-American skin colours. The Melbourne Laser & Aesthetic Centre Dermal clinicians have the specialised laser technologies, extensive experience and are experts in treating the darker skin tones.

What are the advantages of lasers?

Lasers emit monochromatic, coherent and collimated beams of light allowing them to deliver precise pulses of light energy to target specific chromophores in the skin. Unlike IPL (Intense pulsed light), lasers offer highly targeted treatment whereas IPL offers a broad range of light wavelengths which can also be versatile if treatment is less targeted.

Most lasers used for cosmetic purposes emit laser light from within the visible (the colours of the rainbow) and infrared spectrum. The specific wavelength used determines the depth of penetration and its target chromophore. Melbourne Laser & Aesthetic Centre has many lasers to specifically treat the range of skin conditions on any skin type.

Different wavelengths of laser energy are absorbed at different rates and to varying depths into human tissue. This is due to the presence of certain chromophores within skin: water, melanin pigment and haemoglobin in red blood cells. Similarly different coloured inks in tattoos have specific laser wavelengths they absorb.

In general shorter wavelengths of laser light energy are absorbed readily into colours such as melanin and haemoglobin whereas longer wavelengths are principally absorbed by water.

A process known as Photothermolysis results as laser light absorbs into the specific chromophore causing it to either denature or vaporise it depending on the type of laser used and chromophore which has been targeted. For example the 755nm laser which absorbs readily into melanin denatures its target chromophore whereas lasers targeting water such as the CO2 laser will cause vaporization of tissue (otherwise known as ablation).

Lasers with a Q Switched mechanism allow these lasers to produce an extremely short pulse duration in nanoseconds causing a photoacoustic effect; similar to producing a shockwave. In the case of pigmentation or tattoo ink the pigment is fragmented into smaller ink particles which are small enough for the body’s natural immune cells to remove them. See Q Switch laser tattoo removal or Q Switch for Laser Toning and Rejuvenation.

The depth of penetration depends on the length of the wavelength and its affinity for the chromophore target. For example the Nd YAG 1064nm laser has the deepest penetration allowing it to treat deep structures such as blood vessels and hair. It is especially beneficial to those with darker skin tones as it by-passes the surface colour as absorbs into the dermal chromophores.

Extrinsic and Intrinsic factors contributing to signs of ageing include environmental factors such as UltraViolet light (UV) and the biological clock of ageing. Biological ageing and sun damage are the most common causes for seeking laser and cosmetic facial rejuvenation treatments.

As the biological clock ticks, the decline in physiological processes begin to show and the signs of ageing become evident. Additionally, years of exposure to sunlight cause an accumulation of UV damage within the skin resulting in photoageing (known as sun damage).

Upon exposure to UV light the skin naturally protects itself by producing melanin. Melanin is the pigment which is produced to absorb the UV energy, preventing further cellular damage. When this effect occurs evenly, it is known as a Suntan. On the other hand, uneven skin tone develops as a result of the accumulation of sun damage in the skin over a longer period of time. Manifestations of this are uneven areas of pigmentation including freckles, sun spots, various skin lesions, redness and dilated capillaries, thickening of the skin’s surface, thinning of the dermis causing wrinkles, lines and laxity.

Laser technologies, RF systems and other advanced cosmetic treatments are used to reduce and to remove the signs of aging and the manifestations of sun damage. Melbourne Laser & Aesthetic Centre offers a full spectrum of cosmetic therapies from scientifically formulated Cosmeceutical skincare to the most advanced lasers and fractional laser resurfacing technologies to achieve outstanding rejuvenation.

The concept Laser light was first discovered nearly 100 years ago by Albert Einstein. Today our Laser technologies are so far advanced that they are used in cosmetic, surgical and commercial industries. Cosmetic Laser and Light technologies range from gentle Low Level Laser therapy for the bio-modulation of cellular processes, the non-ablative cosmetic laser treatments to the ablation of tissue in Laser skin resurfacing.